How to Speed Up Your Development By 60% With Low Code 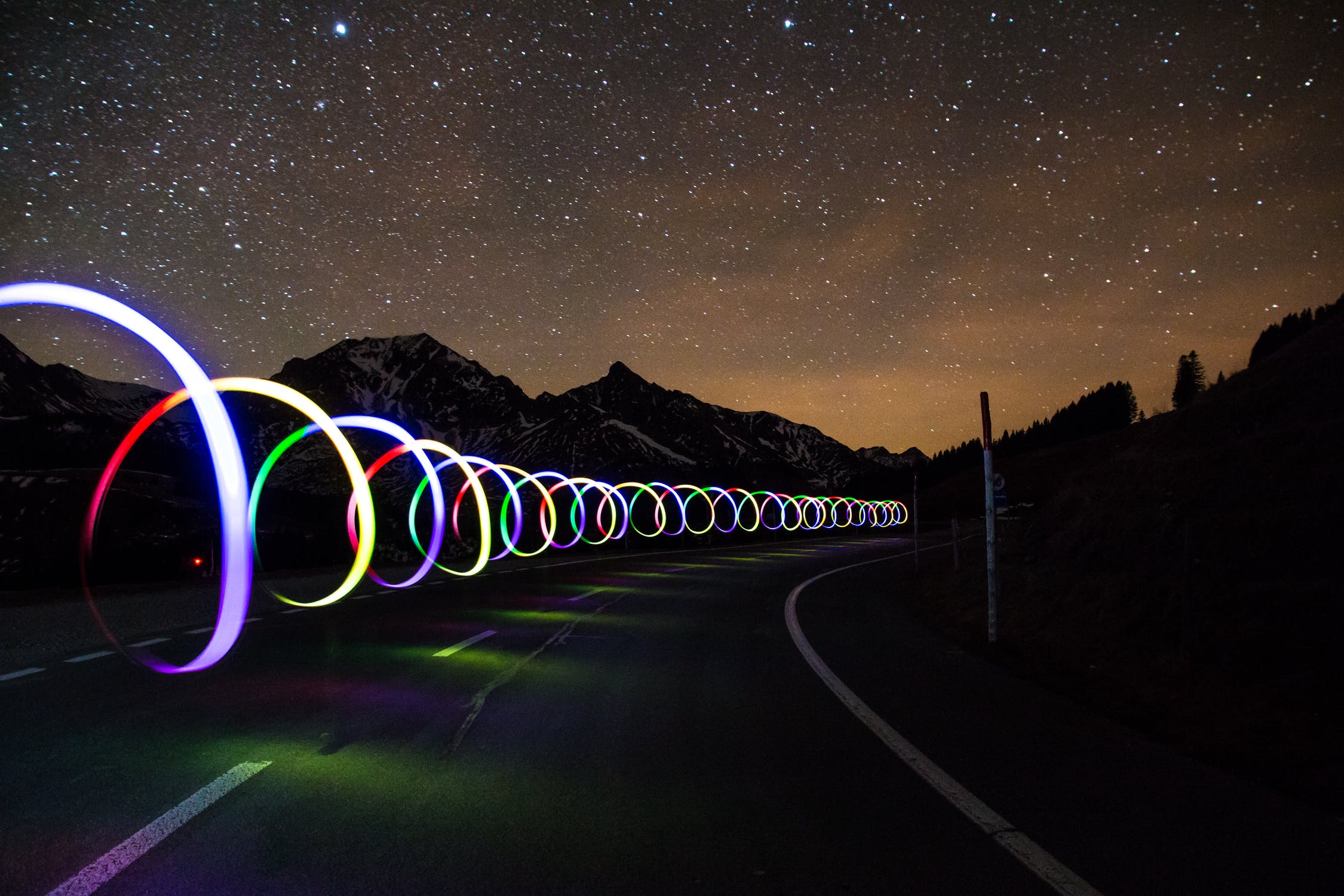 Today, companies can no longer afford to spend months on developing software: the speed of product delivery has become one of the crucial factors of business strategies. According to recent research by Forrester, 50% of organizations say that the main reason they use the low-code approach is because it has the fastest speed of delivery as compared to other methodologies.

Indeed, building full-fledged applications out of predefined blocks using a visual editor and making further adjustments is much faster and requires less technical expertise than with traditional coding. The majority of respondents from a global survey indicated that low-code development is between 40% and 60% faster than traditional development.

However, simply introducing low-code tools to your company is not enough to radically minimize time-to-market. Adopting a new low-code strategy is essential since high-code approaches to low-code development will hardly bring the desired results.

This article discusses what organizations can do to reach the full potential of low-code platforms and increase their development speed by up to 60%.

How can low-code tools accelerate development?

There’s a number of ways low-code platforms are boosting the development process.

First, low-code development primarily uses visual design tools, rather than raw code (although, unlike no-code approach, is not fully devoid of it). This aspect makes it possible for users with no or limited technical background to be actively involved in the development process. An intuitive GUI and ease of use, therefore, allow for a faster and more efficient app building, saving up time and money. For example, Workflow Engine by OptimaJet has an embedded drag&drop designer which makes it as easy as pie to create and edit workflows.

Second, the low-code modular approach and reusing components also contribute to speeding up development. Besides, building applications based on pre-coded blocks improves system uniformity and eliminates possible bugs. Unlike no-code alternatives, low-code tools like DWKit provide space for customizing and fine-tuning the components according to your business needs.

Because low-code apps are built from ready-made blocks, the process of testing and debugging can be performed much faster since there’s no need for unit testing. Low-code platforms are typically scaling-friendly, which makes them an ideal choice for building multi-tenant apps. The deployment of low-code apps is made easier with solutions like Workflow Server.

To a large extent, the success of a software solution depends on clear understanding of both business and technical requirements. With the low-code approach, business users can be more actively involved not only at the stage of eliciting the requirements, but also throughout the development process. With low-code tools, business representatives can get quicker results instead of solely relying on the ever-busy IT teams.

The iterative approach to software development makes it possible to more often get feedback from end users and shape the product correspondingly. The more feedback there is, the less extra work you’ll have to do afterwards. Low-code platforms make it easier to both add and delete components from the build without breaking any dependencies.

In many cases, if you plan to introduce low code development as part of your company’s strategy, it would be a sound idea to create a dedicated low-code team rather than trying to involve developers that are already busy with traditional coding. This way, you’ll be able to plan low-code projects more accurately and efficiently. Low-code teams are usually small and require less coordination, which enables faster decision-making and delivery.

The low-code development approach can significantly accelerate software delivery, which is crucial to many businesses nowadays. Both SMBs and large enterprises adopt low-code tools to enhance their performance and cut costs.

Of course, there are certain limitations to the low-code approach, but for most standard business tasks, it overruns traditional coding, which just takes too long and is much more expensive.